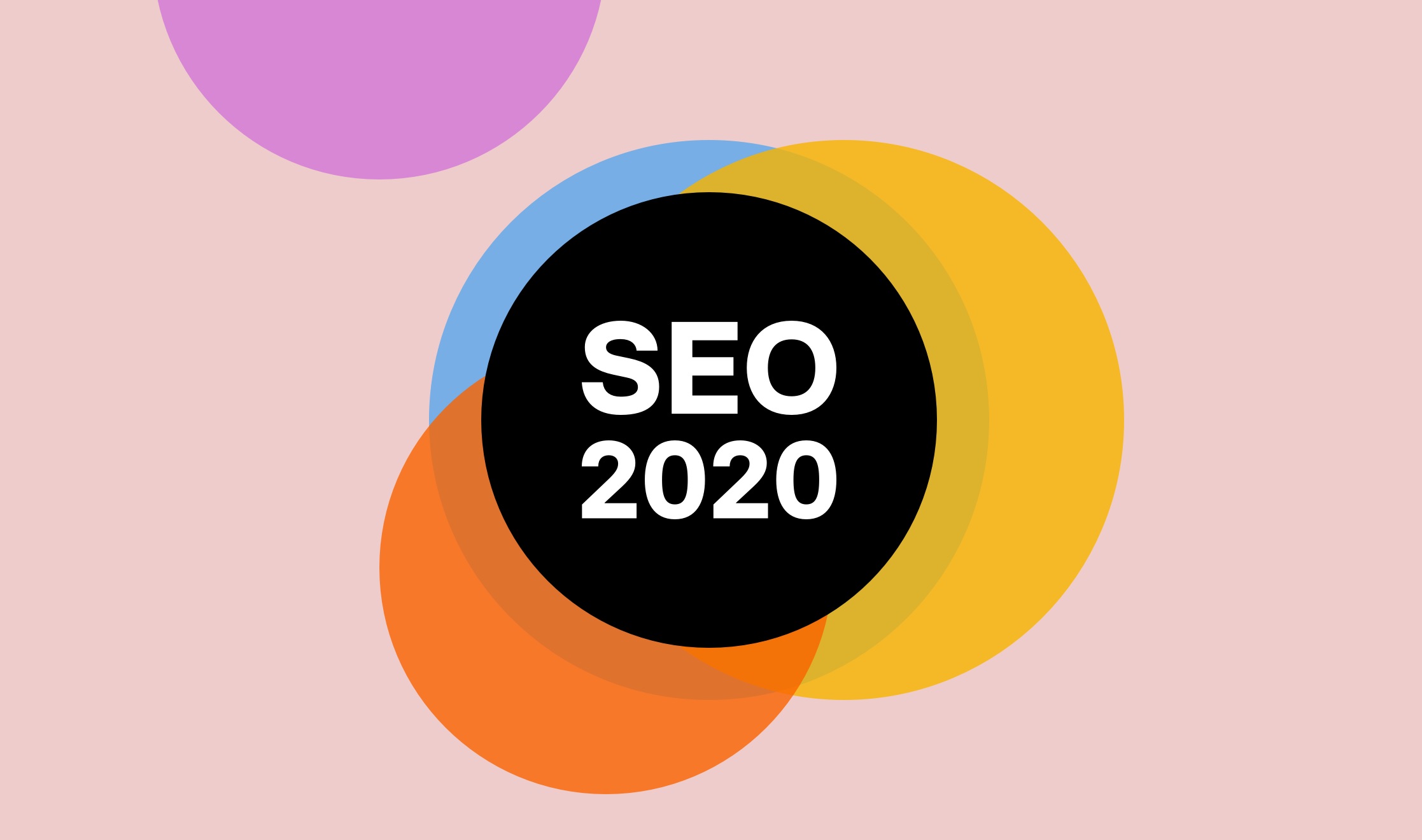 Despite what our clients think, SEO marketers aren’t magicians. When we optimize a blog, we don’t just cast an SEO spell and then go out for Hogsmeade… Good SEO takes time, artistry and careful, thoughtful strategy.

Specifically, SEO marketers have to stay on top of which SEO methods always work, which emerging methods are worth a try, and which methods and have stopped working. To celebrate the launch of our new site, we want to share insights into which new SEO practices we’re excited about, and which ones didn’t pan out the way the SEO community anticipated.

On the way out: Thin content & black hat SEO

If you’re looking to the future of SEO, get ready to say goodbye to thin content — content that’s built around a one-line or yes-or-no answer format. Google has begun to provide these types of quick answers on the first SERP, both giving “Google it” a whole new meaning and increasing the number of no-click searches. Sure, you can still get “wins” with thin content, but those wins are growing more short-lived.

Who will this evolution in SEO affect? Websites like RapGenius and Wiki-How, whose entire business model is built around providing thin content, will either struggle and fail or find a way to adapt. Meanwhile, sites like B+S’s Colony One which have focused on creating upper-funnel content — content that makes comparisons, shares and/or condenses research, and helps readers make decisions — will remain largely unaffected.

Not that it was ever “in” in the first place, but the future of SEO does not include black hat SEO practitioners. Again, we can thank Google for this change. Google’s updates are becoming so frequent and AI-driven that black hatters are running out of places to hide, and the days of being able to stay ahead of Google’s penalty curve are growing limited.

Even black hat marketing for local and regional businesses — the largest corner of cyberspace in which The Dark Side of SEO has continued to flourish — is struggling.

In short, as AI SEO and machine learning algorithms like Google’s RankBrain take over search, we can expect to see a lot less black hat SEO mischief.

What we’re keeping an eye on: Desktop, AMP, and voice search

We know, we know…it can feel like the future of SEO with regards to desktop traffic has been on every “SEO future trends” list since the first Google query every made on a cell phone. But unlike many SEO marketers, we at B+S are pretty convinced that desktop traffic is here to stay (at least until people stop working on computers, anyway).

Yes, desktop traffic has gone down, but nowhere near as drastically as was previously predicted. The insistence that it will go away entirely reminds us of everyone’s obsession with the eventuality of tiny cell phones in the late aughts.

Instead of making the desktop null and void, it appears that people have simply moved to a two-screen life. What we’ll be keeping an eye on is how the nature of desktop traffic changes, and not whether or not it will go away entirely.

The search for voice search data

What is the future of SEO with regard to voice search? It’s hard to say, in part because Google isn’t exactly spilling the beans about what percent of their searches come from voice, but also because current SEO software doesn’t differentiate between a typed query and a vocal search.

So, while we’re not exactly convinced that half of all search will be voice search by the end of this year, we’re keeping an open mind.

When SEO marketers discuss the future of SEO, there is still is some hype around AMP, but not as much as before. While all SEO marketers see the benefits of increased speed for mobile pages, adopting an additional code base takes away critical time and work. That’s why we’re particularly excited about the creation of AMP plugins. Nobody has created the perfect AMP plugin yet, but when they do, the primary barrier to AMPs will be gone, and we anticipate a steady increase in their use.

Even if SEO marketers aren’t magicians, there is something magical about seeing your site or blog post pop up on the first page of a Google search. The future of SEO content is bright, and B+S has our sights trained on all that’s changing within the field.